To make my dreams come true, Sebastian has surrounded himself with a bunch of awesome humans. Check them out.

Maya holds the Guinness World Record for the biggest wave ever surfed by a female and won 5 x the XXL Big Wave Awards. She is a world class JetSki pilot and Sebastians rescue angel when she doesn’t surf giant waves herself. www.mayagabeira.co

Axel is a in the German Naval Doctor and responsible for Sebastian’s medical security. Whenever there are giant waves, Axel and his team are on the shoreline prepared for anything that might happen. Axel also has his own ENT practice in Hamburg. http://www.hno-unterdenlinden.de 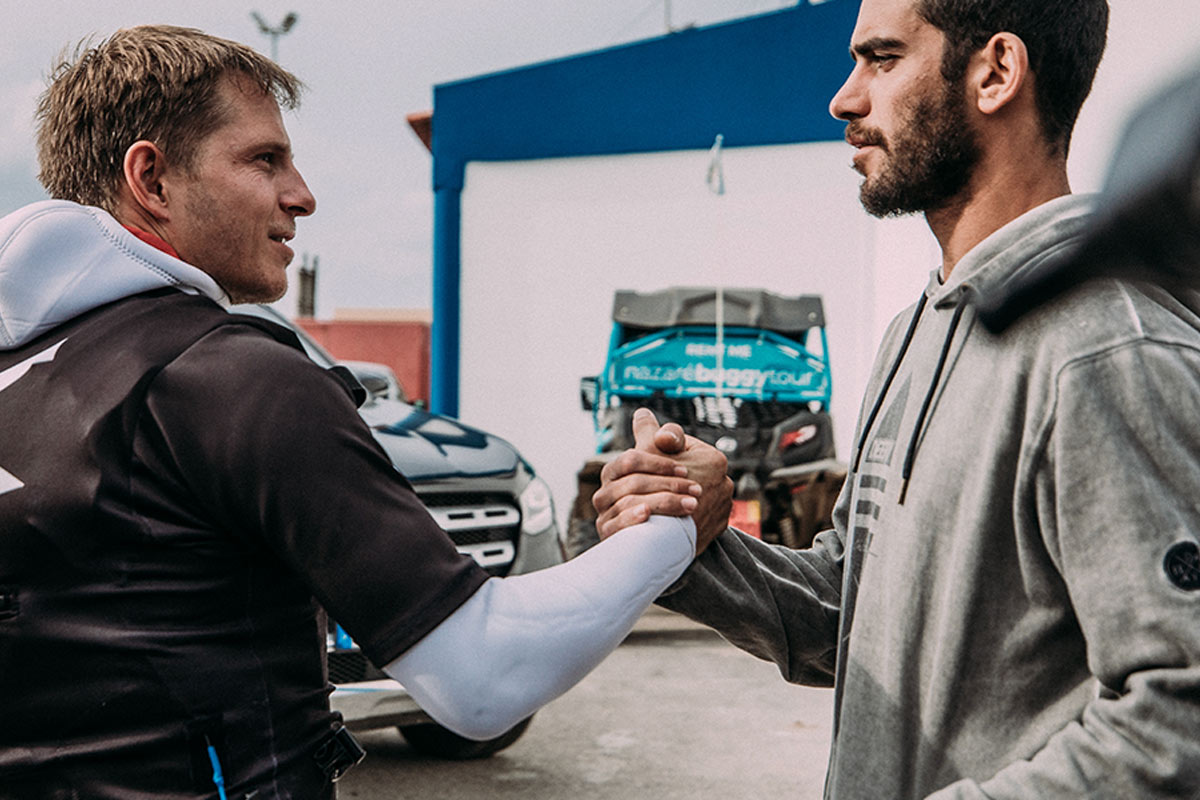 Lifeguard, Jiuiitzu black belt and bodyboarder with an exceptional calm and clear character Nuno has many qualities that Sebastian admires and trusts. He has been part of the team for years and helped Sebastian to focus on his performance.

Andre has worked with Sebastian since his first day in Nazaré. His job is to see the waves coming and he orchestrates the team on the water for the perfect timing. In case of an emergency, he is in charge of navigating the rescue team. 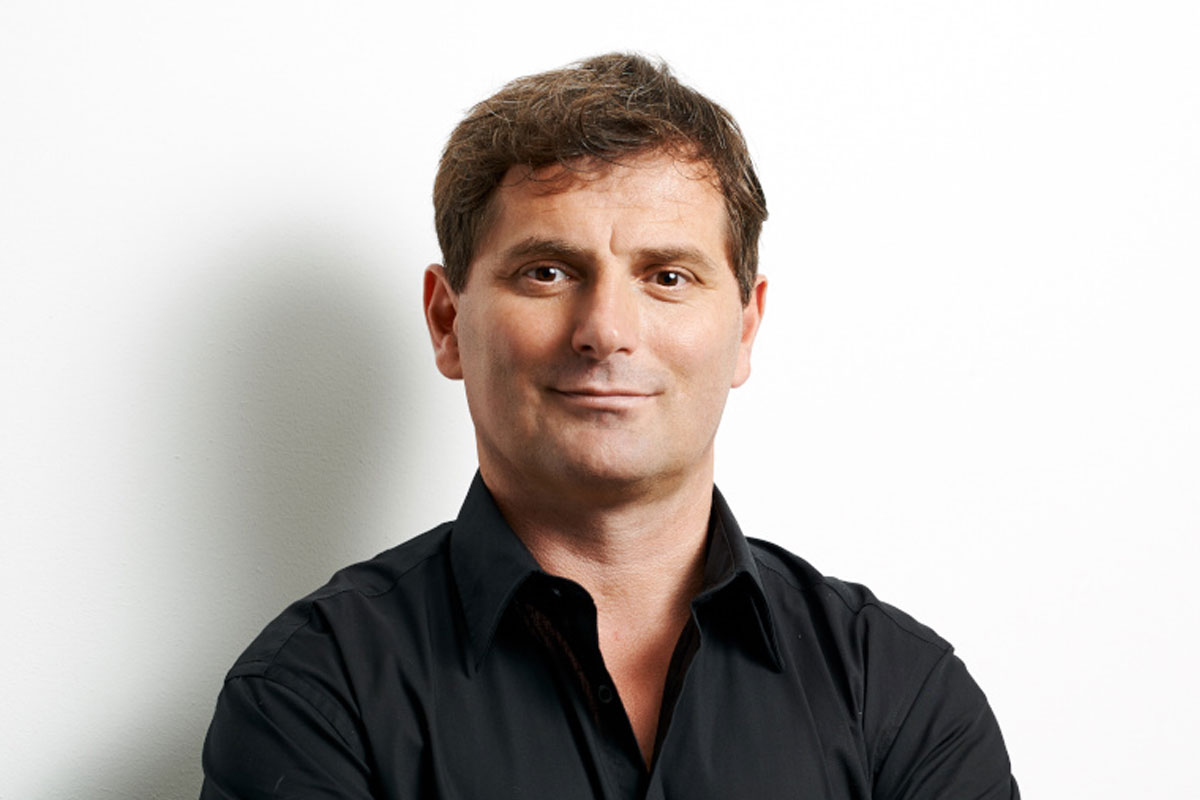 Rade is one of the most renowned sports cientists in Europe and has been chief medical adviser for the Austrian, Russian, Croatian National Ski teams as well as for many world / olympic champions in more than 20 different sports. www.spartamedic.com 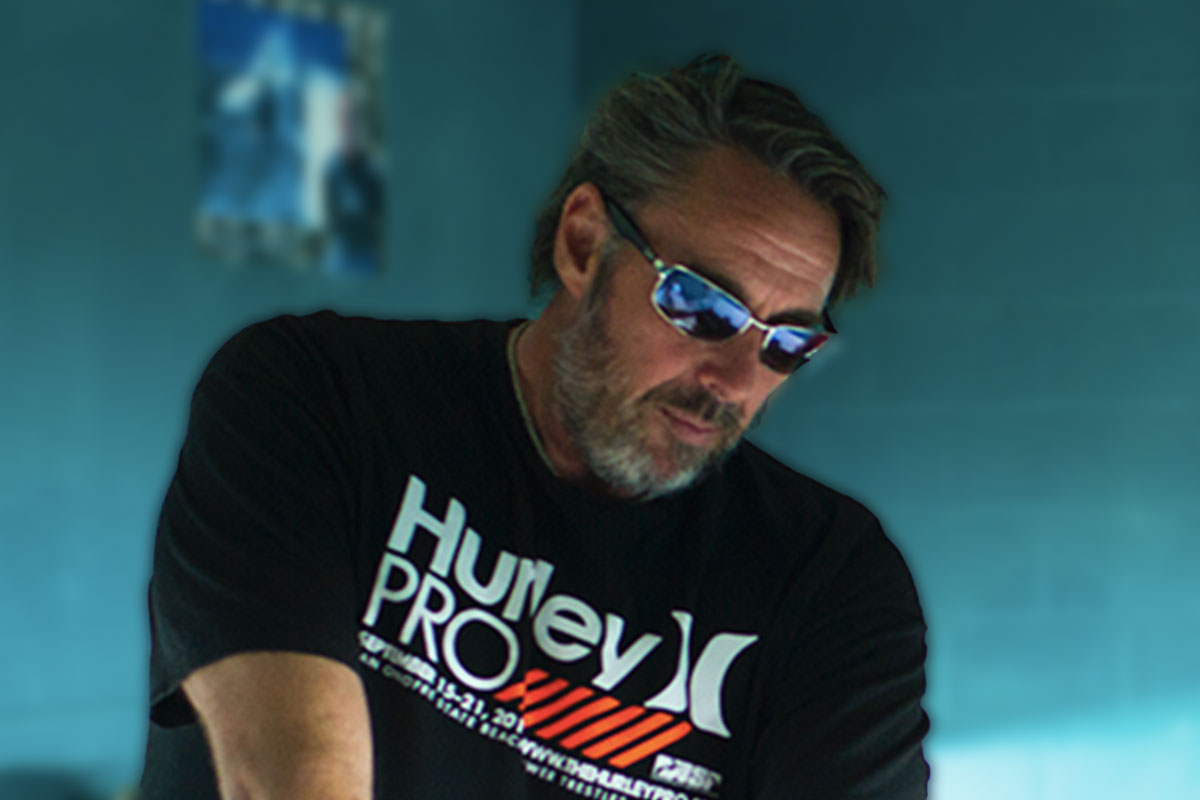 Bert has been designing, innovating and building surfboards for over 23 years. The Australian is the accepted king of composite board technology. Bert is constantly evolving Sebastian's surfboards to match his performance so he can push his boundaries. https://sunovasurfboards.com 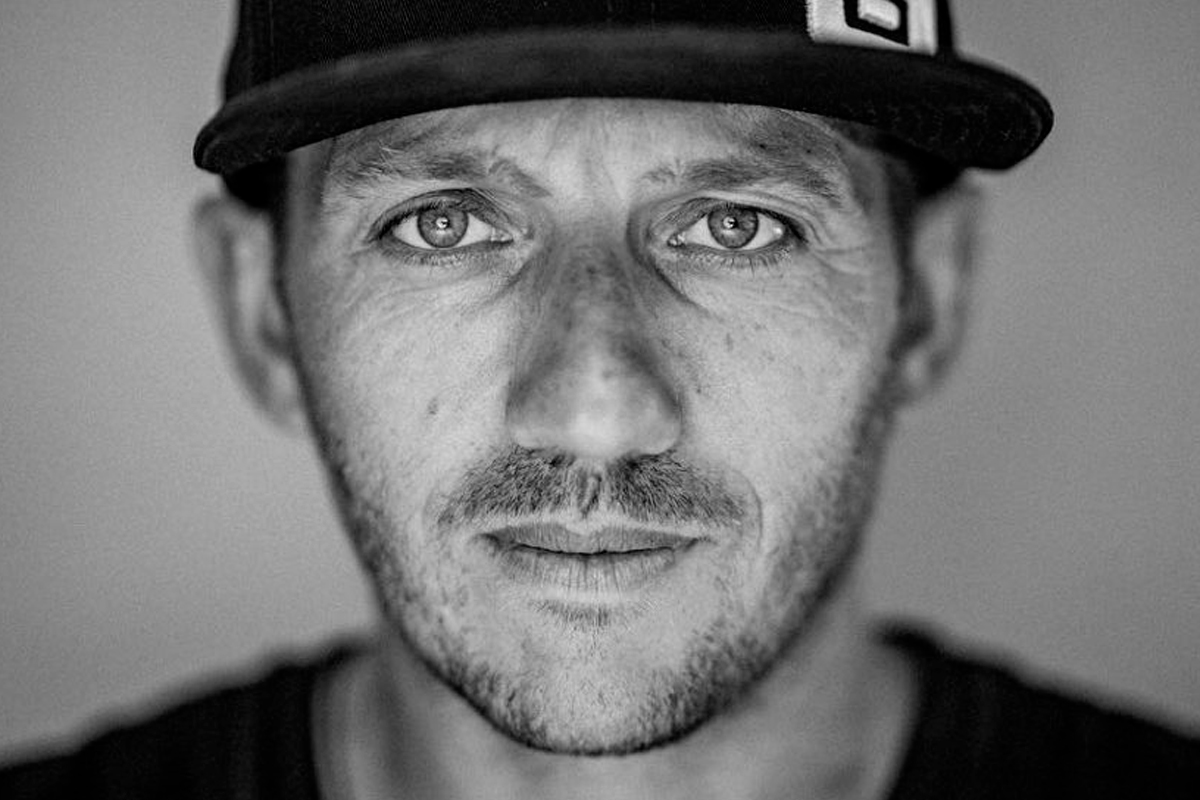 Beany is new to the team. A passionate photographer and 'Core' Teamrider, a Kiteboarder and Windsurfer himself. Always up for the perfect shot. 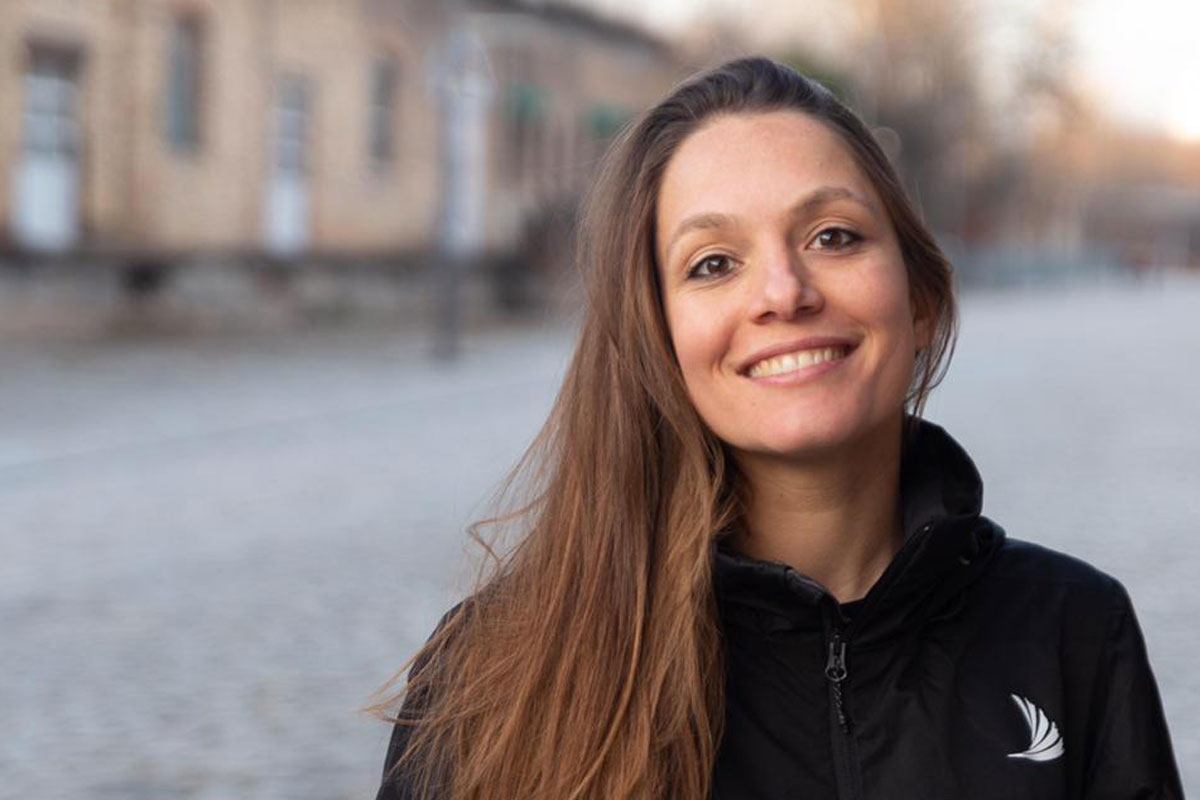 When it came to trusting someone with the task to build and run this organisation, Sebastian was fortunate that his sister has significant experience working for ngo’s and shares the same vision. Some things are meant to be. Contact Johanna for anything related to`wirmachenwelle’ johanna@wirmachenwelle.org